This post is on Esther Estrada, a former city council member of San Bernardino, California.

It's rare for Democrats to have right wing cultural indicators, but not uncommon, especially for Latinos. 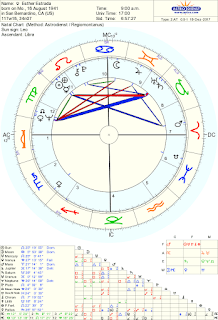 Posted by pwalmanac at 7:01 PM