This post is on former Texas Representative Ralph Hall.

This describes him well and why he was a Democrat for so many years despite being a conservative. 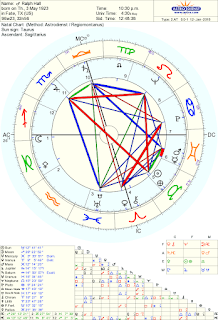