The Daughter Of My Best Friend's Sister

This post is on the daughter of my best friend's sister, who is 8 years old and has a TOB, and this chart shows how political ideology is predetermined and runs in the family.

This proves that politics tend to run in the family, because of the indicators in their astrology charts. 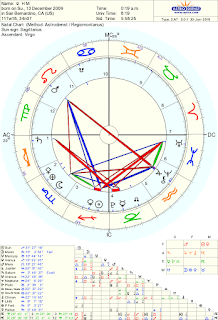 Posted by pwalmanac at 6:01 AM