This is a revised post on two high school classmates of mine. 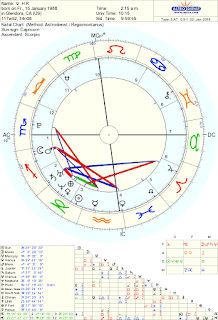 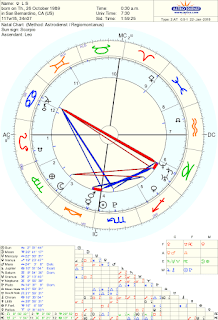